THE MOST EXPENSIVE LOGO DESIGNS

Have you ever wondered what's the most expensive logo of all times in the graphic design history?

Hello beautiful people who seek good design, hope you are great. In today's post, we will look at the brands with the most paid logo designs.

I bet you'll be surprised not to see Apple, Tesla, or Nike's logos in this list, and sometimes you would ask, "Come on, how come is this logo worth this much?!" Let's first clear one thing: These brands are not paying for just a logo design; but they pay for either the designer's unique way of thinking, a total brand positioning which develops strategically, or the value they will get by differentiating in the market and being memorized in the minds of their audience.

Without further mambo jambo, let's dive directly to the list and start with the number 10.

Melbourne was transforming in 2009 as a trendy, progressive city adapted to today's world and the new changes, which is why they needed a new logo design to represent these changes.

With its sharp lines and the darker shades of green and blue, the logo for Melbourne City was designed by the Sydney office of Landor Associates to represent the city's new corporate power and the city's new values, modern, vibrant, and cool, all characteristics achieved by this logo design.

In addition, Landor Associates designed the city of Melbourne's new logo, giving it a positive impact on the city and good adaptability; this logo was able to capture the vibrant and dynamic nature of Melbourne, which is why it was greeted with favorable reviews.

A city such as London, which spent $625,000 on its Olympic logo design, does not only invest in sports centers or tourist attractions, but also in logo design and the whole visual identity.

Due to the super-abstract style of the logo and the comic-like style of objects and shadowing, it was received with a lot of criticism, and many people roasted it because it didn't include any cultural insight or historical landmarks.

Plus, you can see Bart and Lisa doing really weird stuff out there. Next!

Considering Pepsi was already a well-known brand, the company wanted to maintain its original colors while adapting to the current trend of flat design, so the new logo emphasizes the color red.

Pepsi's logo rebranding was intended to adapt its brand to current design standards and compete with Coca Cola, as well as to be more visible worldwide. Although they failed to challenge Coca Cola on the top of the charts, it was a complete success on a design level.

By the way, Pepsi's new logo design was presented along with a booklet that shows the design process. In that booklet (which you can find on internet with a quick search), they tell everybody that the logo is not just a random shaped, abstract design, but has a deep (I mean... deeeeeeep!) math and psychology beneath. Maybe that was what Pepsi paid a million dollar for!

While Paula Scher and her team met with Citibank officials to discuss the new logo, she sketched on a napkin and showed it to a Citibank official, saying "that's your logo," which became the 1.5 million napkin.

Since the late 1950s, the BBC has used different logos, but it hasn't made any dramatic changes to its logo to preserve recognition. The last change was made in 1997, and this new logo moved away from italic letters and simplified the design.

BBC's new logo employs white light typography in contrast with black bold squares. To convey the message of unambiguity and reliability, which are really important characteristics for media outlets, the designers behind this logo opted for minimalism and used squares.

It's not surprising that a company of this magnitude invested so much money into creating their new logo design. The ANZ letters are an abbreviation for their name. A common color psychology reason for this logo's use of white and blue is to associate the company with stability, security, and safety, important qualities for a bank.

A logo design was included in the price, as well as a huge marketing campaign from 2010 to 2012.

As the only Norwegian company that can deliver letters up to 50 grams across the entire country of Norway, Posten Norge invested $55,000,000 in the design of their new brand logo.

They chose an extremely simple design. To demonstrate how letters are delivered from the sender to the recipient, the logo is composed of a circle that is divided into two halves. Posten Norge, or the Norwegian Post, appears next to this graphic element.

In addition to this new logo, all Norwegian post offices have been rebranded with the same design. Even though a high amount of money was invested in this rebrand, the results have proven to be worthwhile.

Due to disputes with Arthur Andersen, Accenture was forced to change its name in 2001 from Andersen Consulting to Accenture. Accenture, the new name of the company, comes from the phrase "Accent on the future".

In the new logos, the company's name is written in lowercase with the accent mark pointing upwards. This new logo is meant to communicate the company's commitment to growth and development as well as its continuous striving for the future.

While these ideas may have been noble, the new logo design has been criticized for its simplicity as well as its lack of meaning. While the new logo design may look streamlined, 50 different graphics options were rejected before deciding on the final design.

It is well-known that British Petroleum company paid $210,000,000 for their new logo and marketing campaign, which is second place for the most expensive logo design of all time.

By using green and yellow as the primary colors, and the logo shape resembles a growing flower, the logo represents that the company is green and cares for the environment.

The logo was seized upon by many critics because they were trying to convince their customers that they were an environmentally friendly company despite the fact that they were making money with oil. To make matters worse, BP sustained the worst oil spill in history in the Gulf of Mexico in 2010.

The most expensive logo design award is given to Symantec, with their $1,280,000,000 payment for their new logo and branding design. However, this price also includes the purchase made by Symantec by acquiring VeriSign company.

Symantec acquired VeriSign in the same deal that acquired the VeriSign logo, which was arguably the company's most famous trademark. The checkmark indicates that website security is provided by confirming the authenticity of security certificates (SSL) for websites, by which an online shop or e-commerce website is secure.

Adding the VeriSign checkmark to Symantec's logo communicates trustworthiness, and the yellow color of the circle signifies stability of protection and continuity of security. All of these elements work together to give us a sense of "safety."

What do you think about paying this high for a logo design?

A simple rebranding and thus a logo change even its minimalistic form, can elevate a brand to the top in audience's minds.

In the end of the day, everything we do must be to reach them, right? 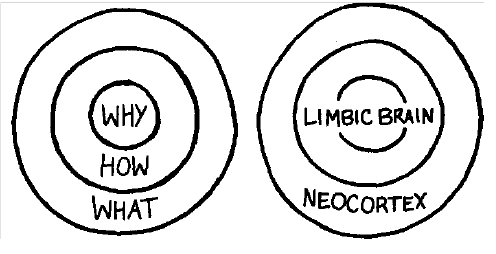 WHAT'S THE "GOLDEN CIRCLE" AND HOW DO BIG BRANDS USE IT? 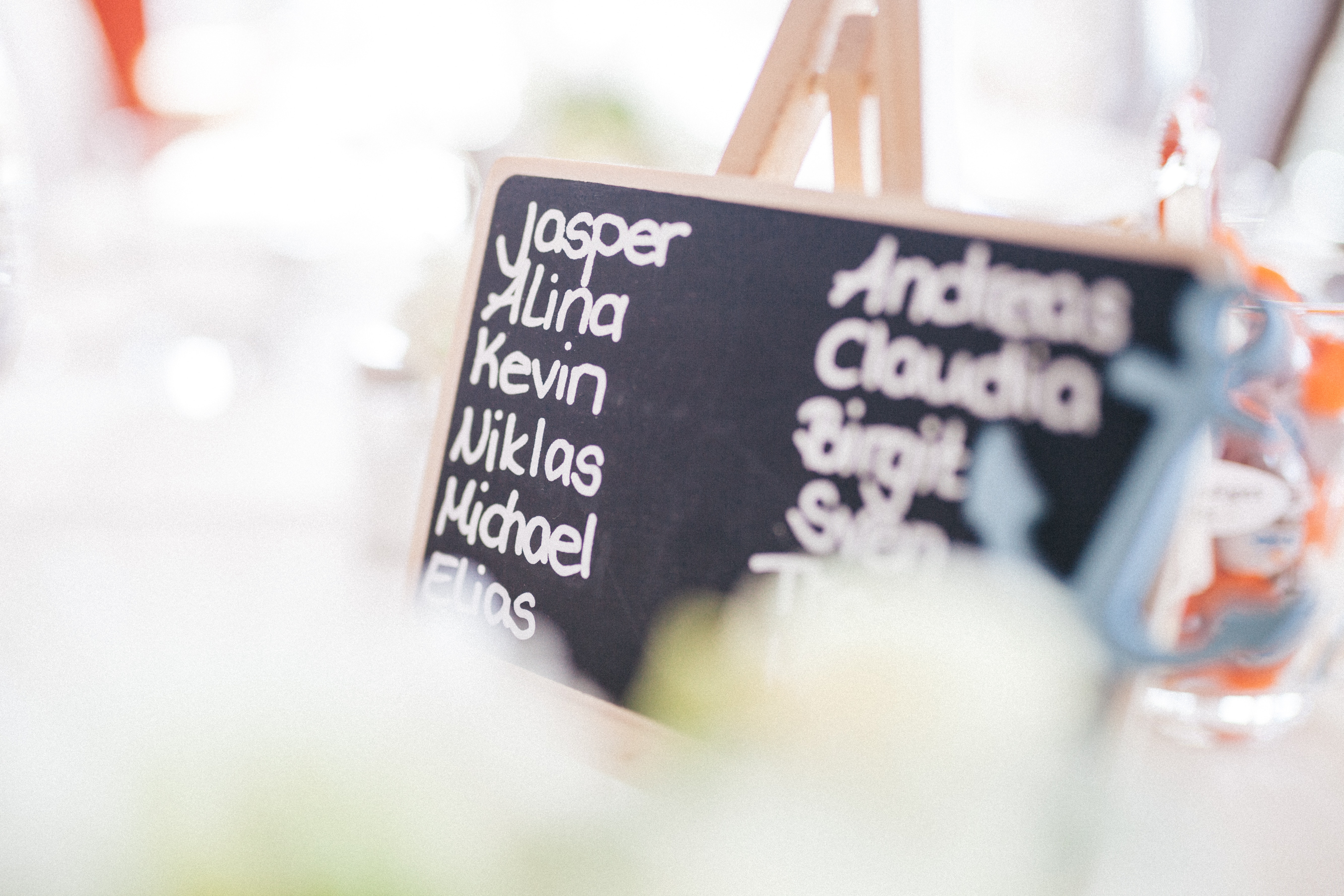 HOW TO FIND THE PERFECT BRAND NAME? 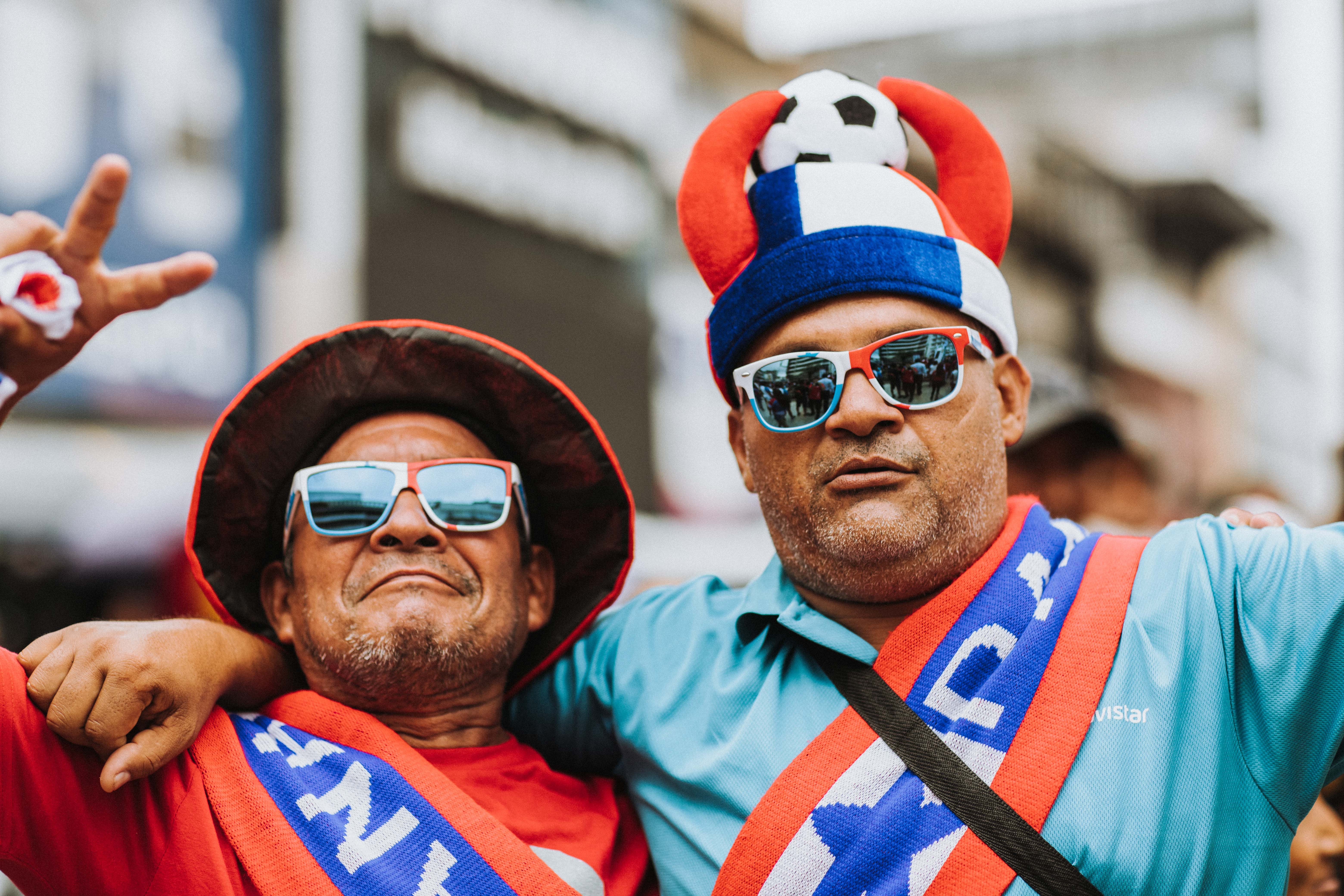 BUILDING A BRAND: FOR FUN OR FOR FANS? 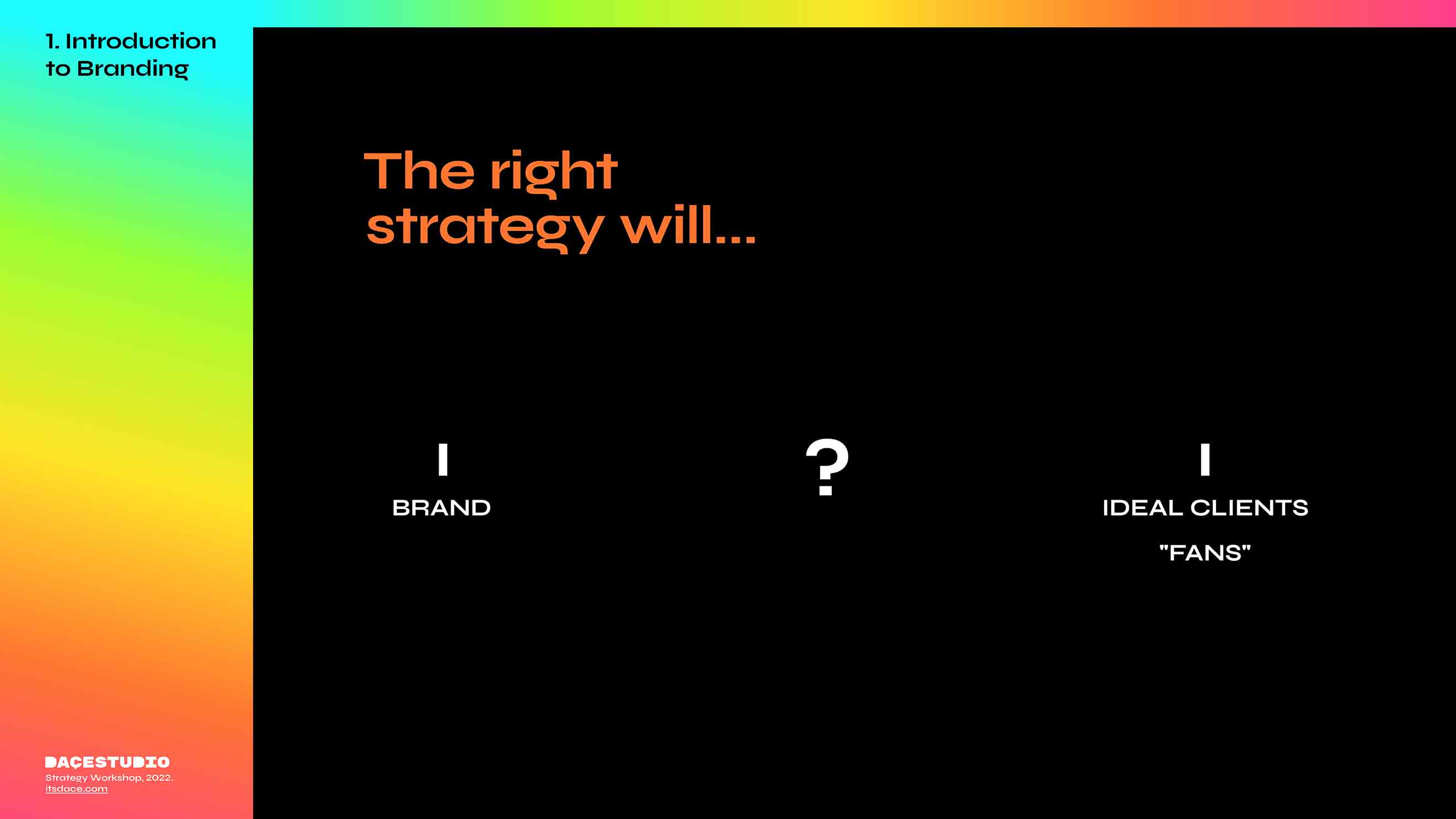 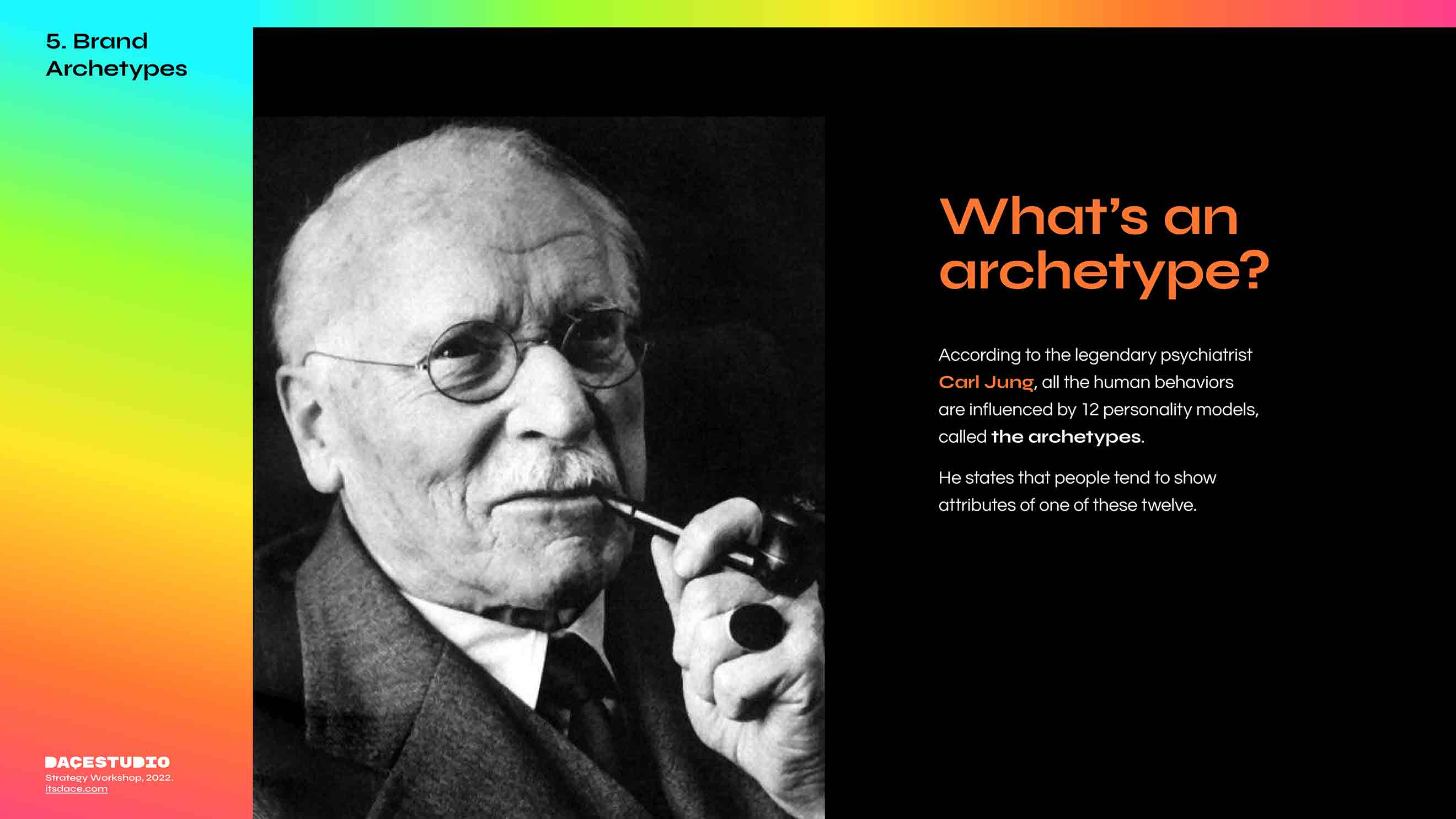 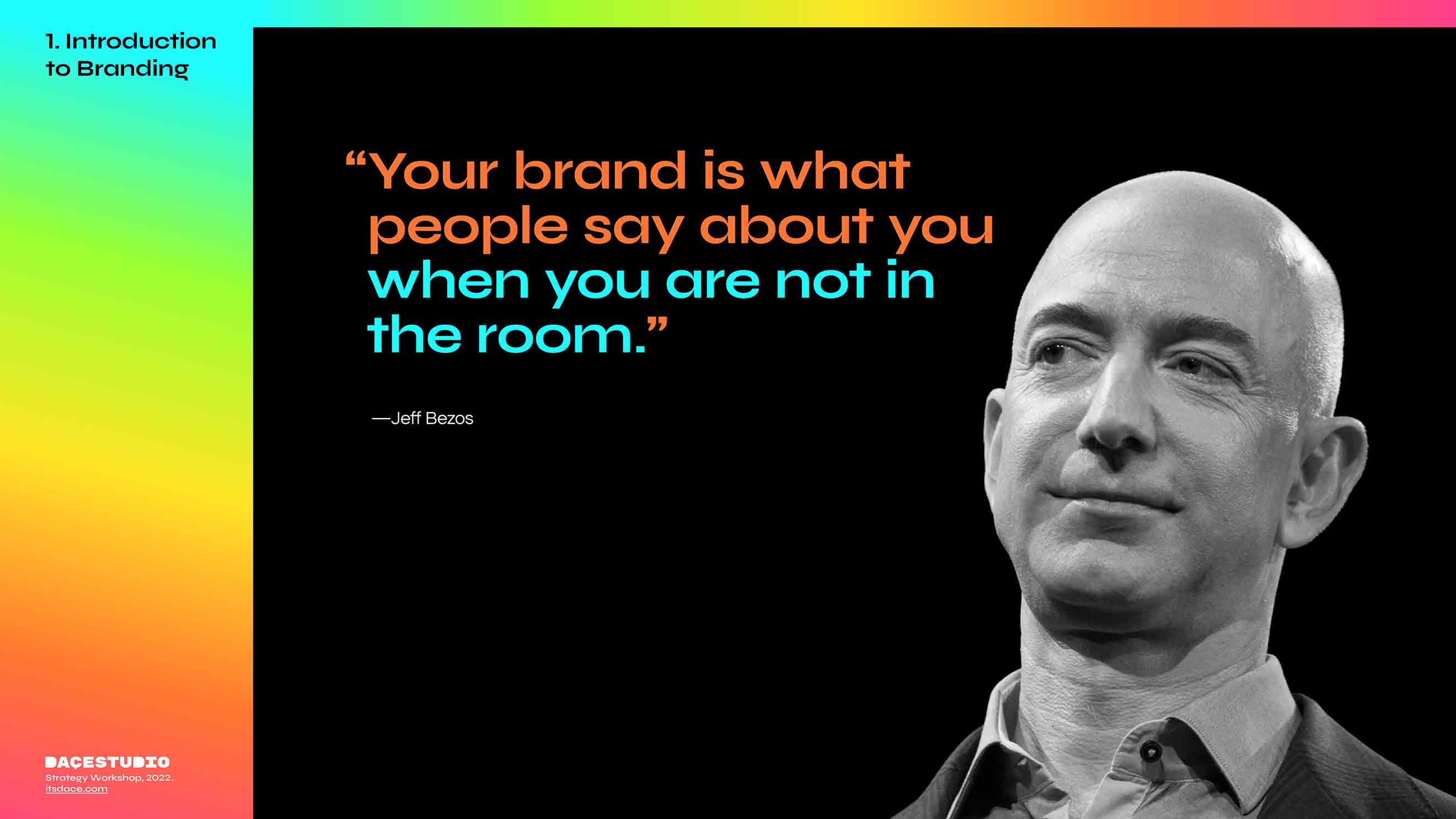 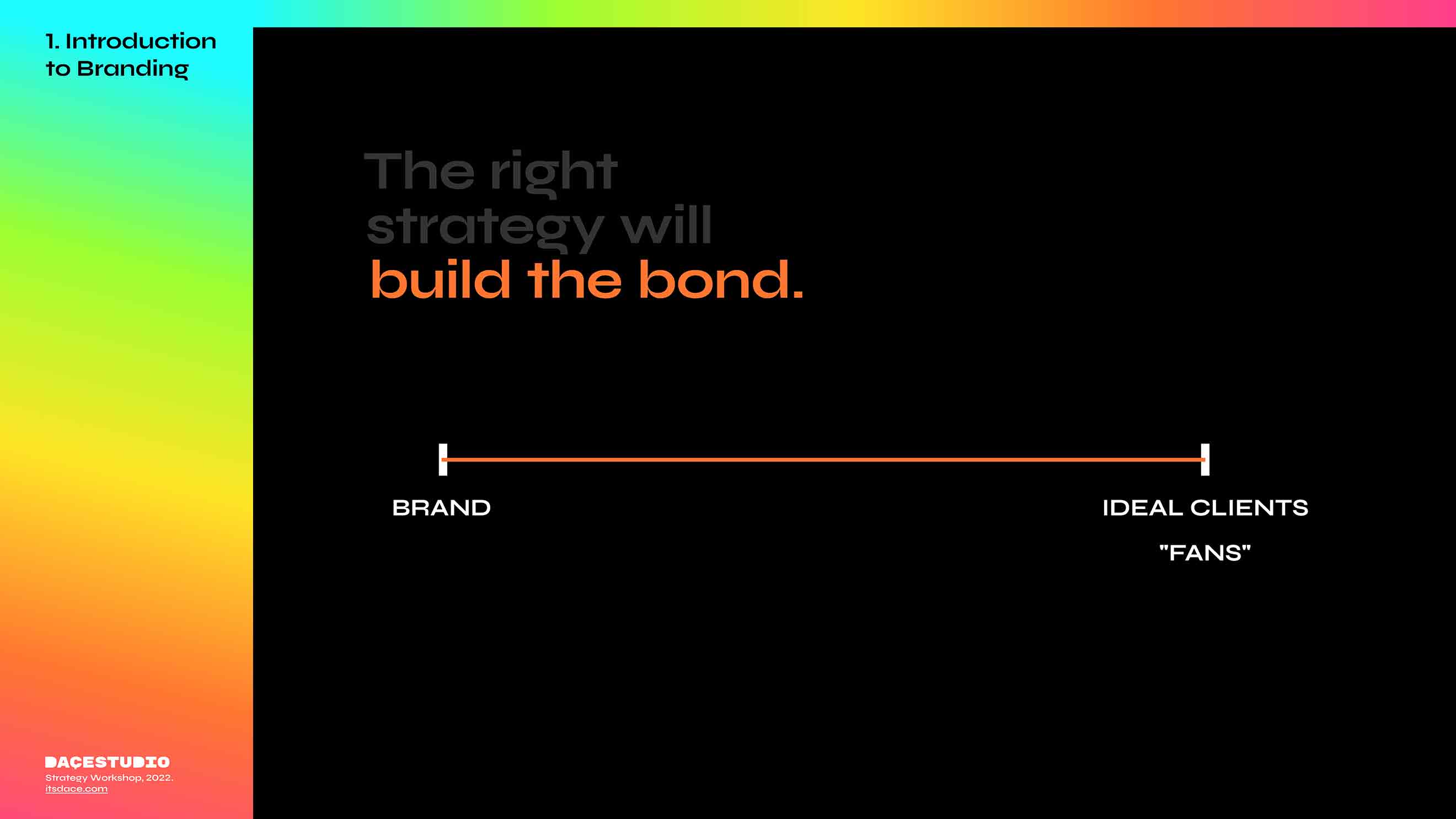 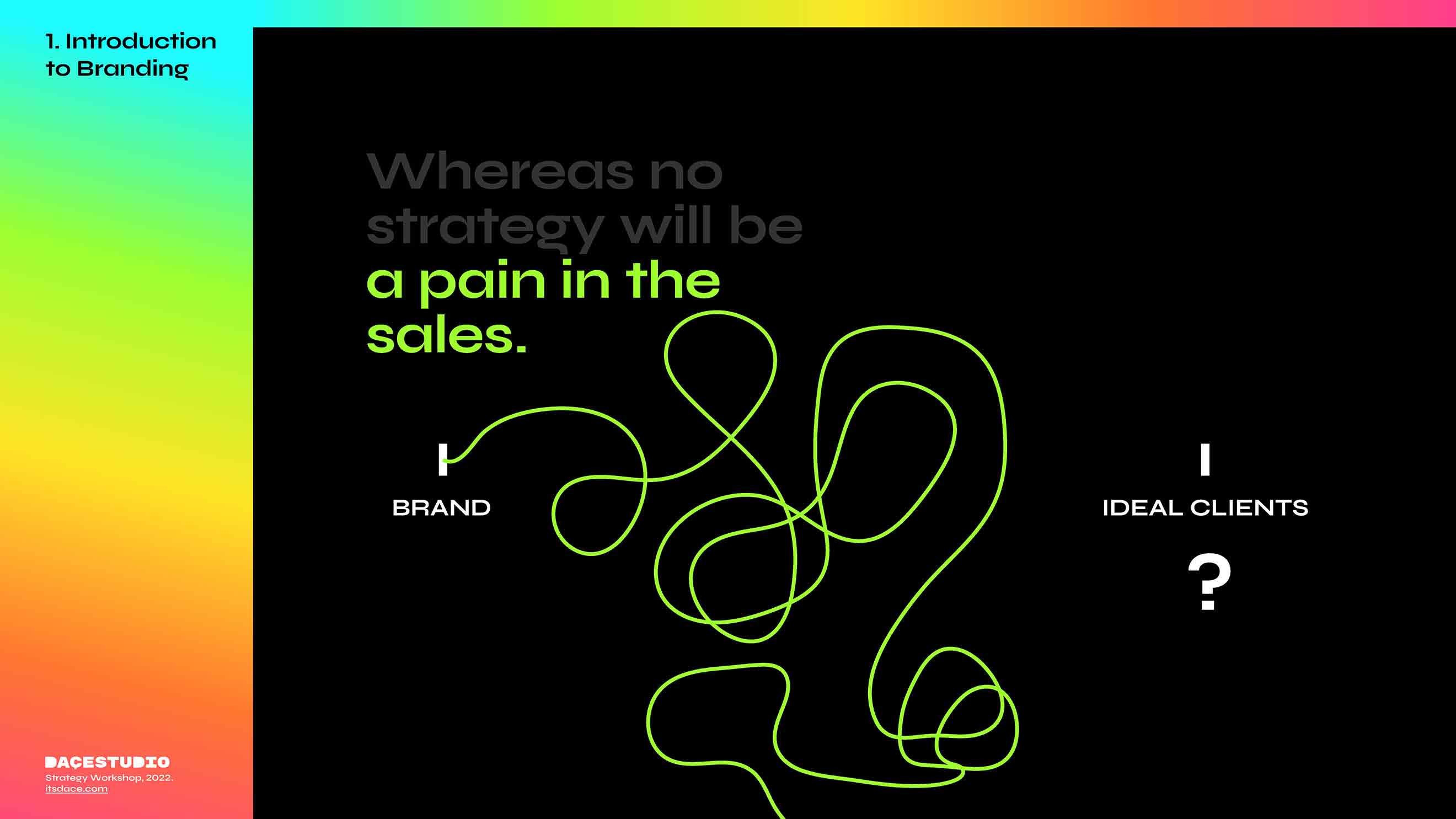 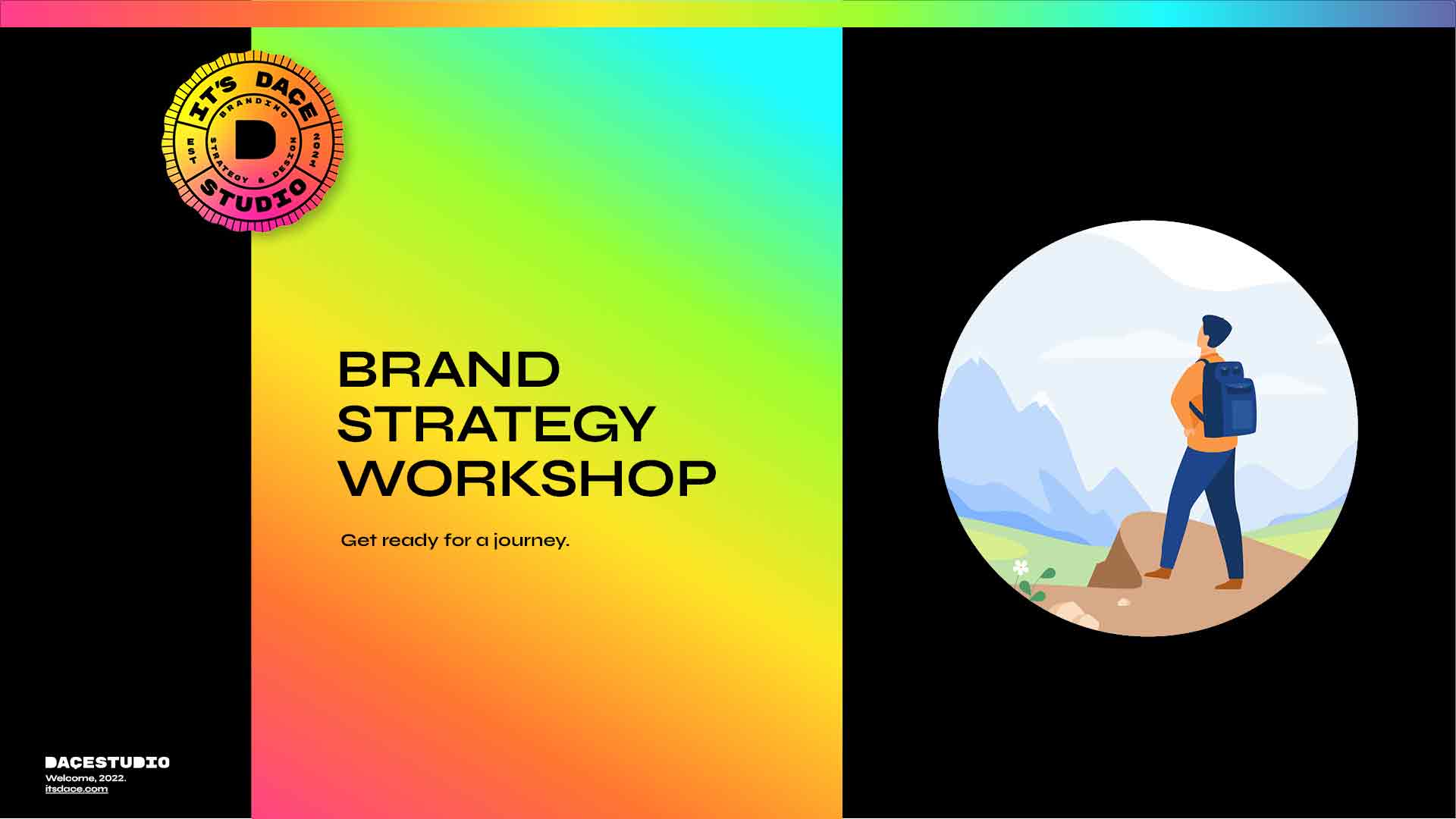 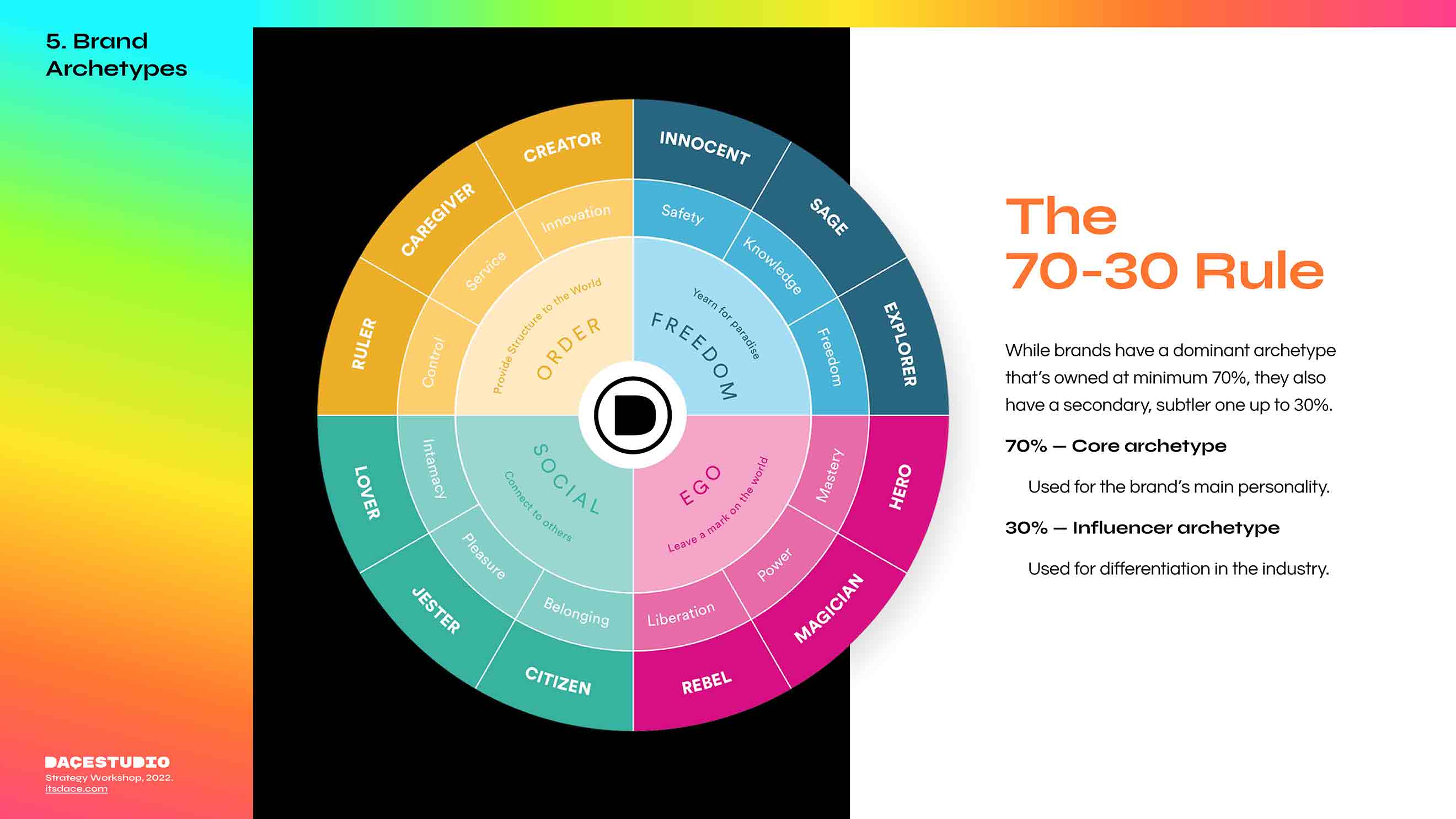 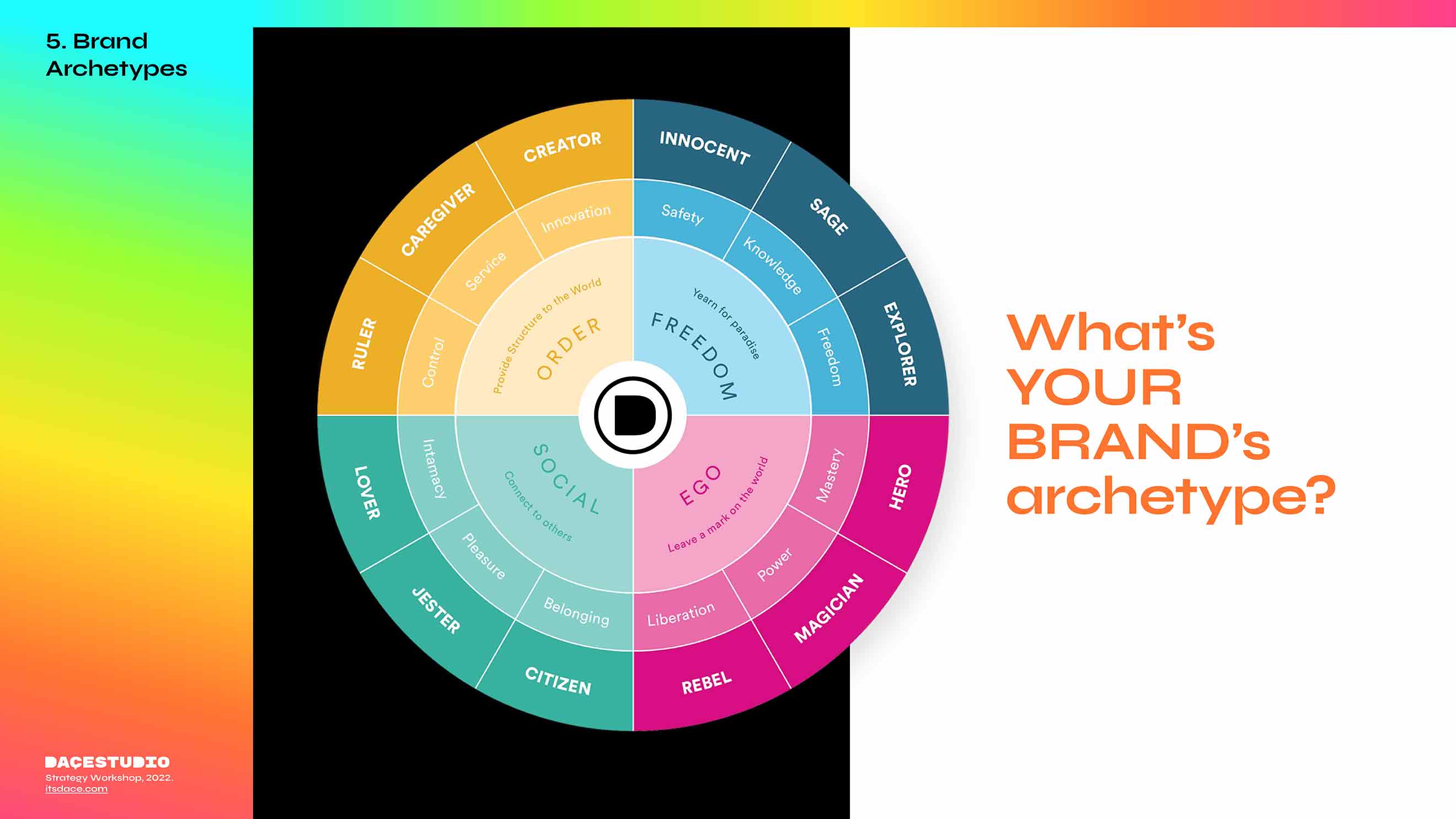 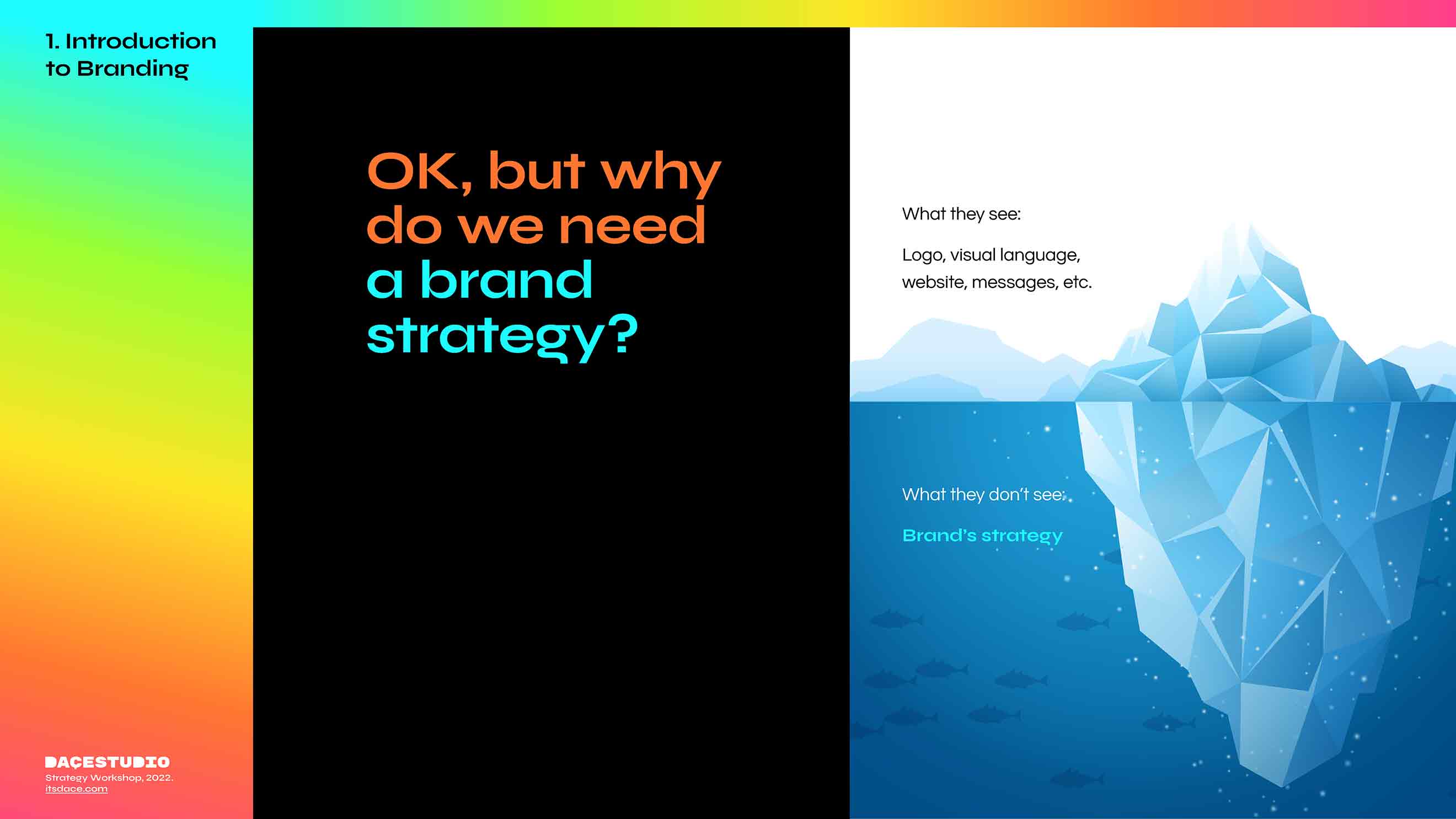 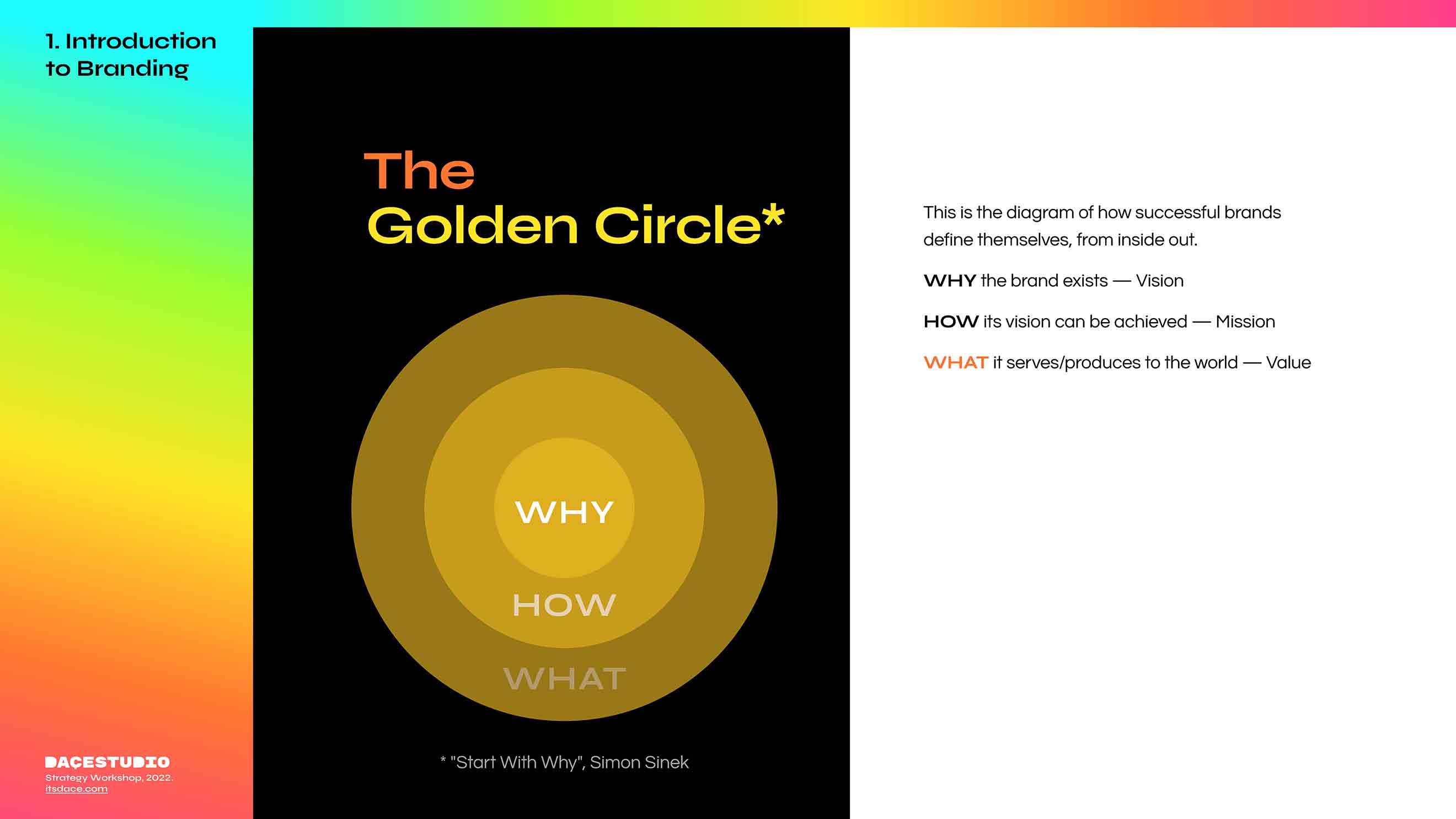 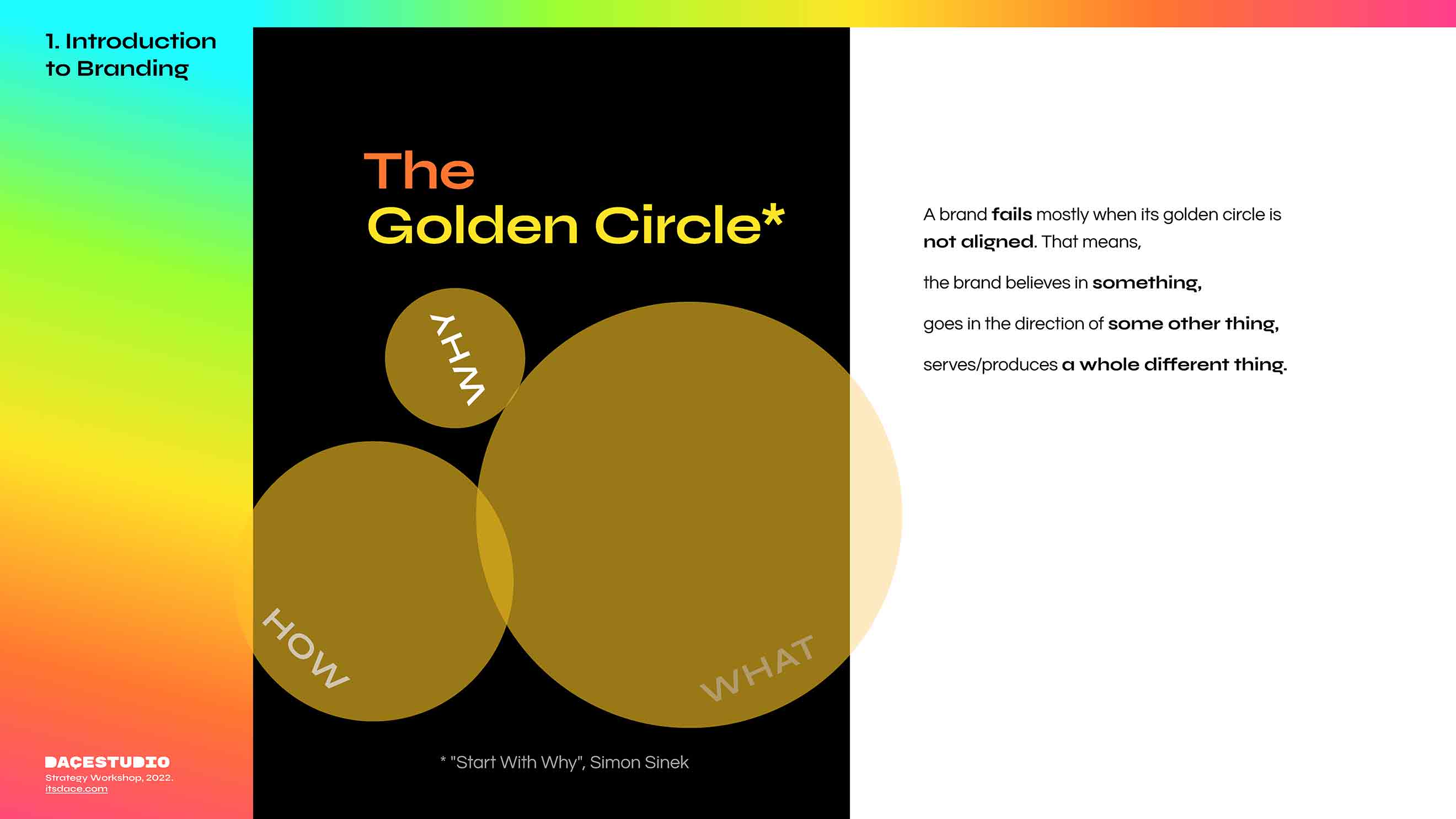 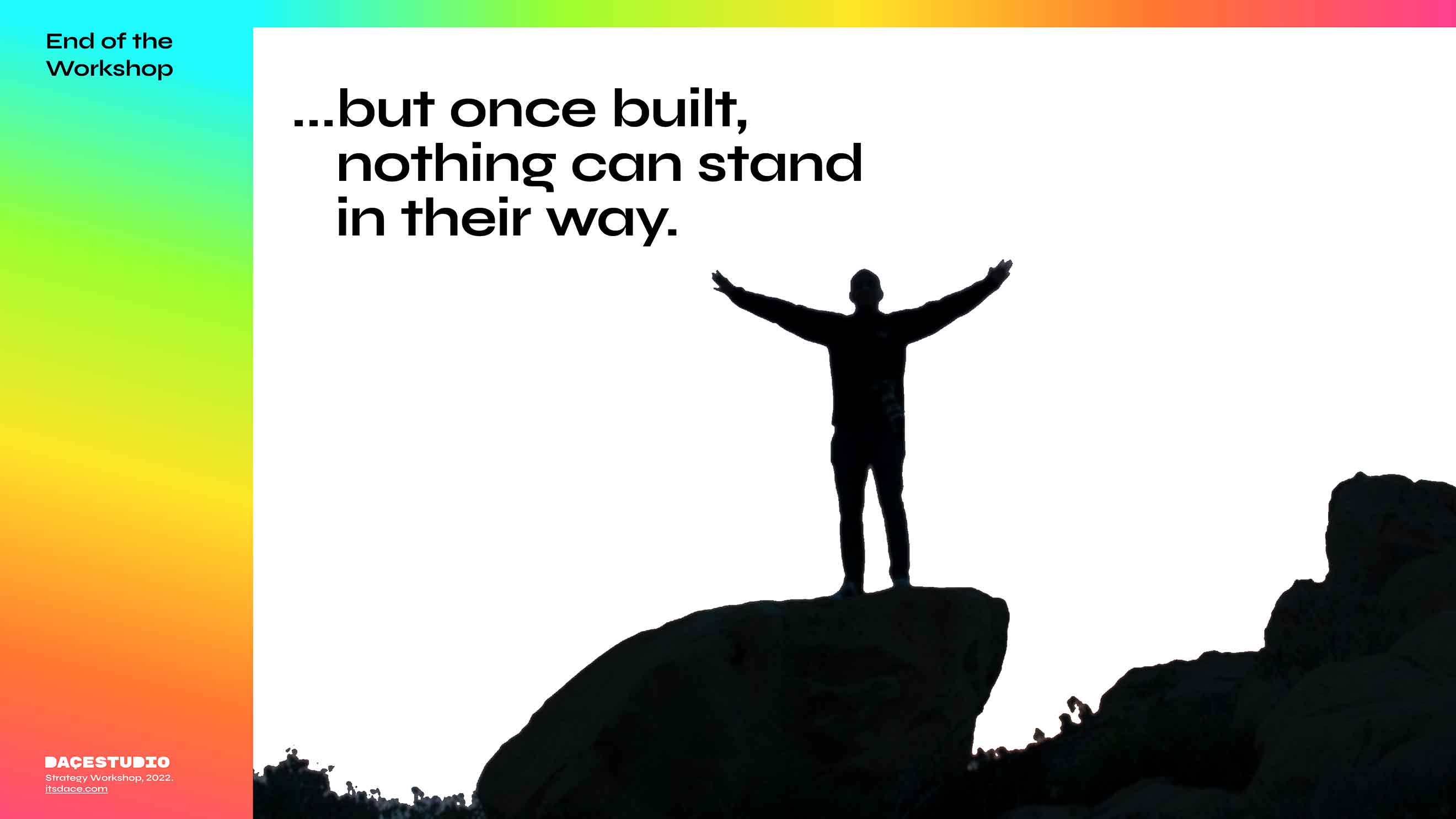 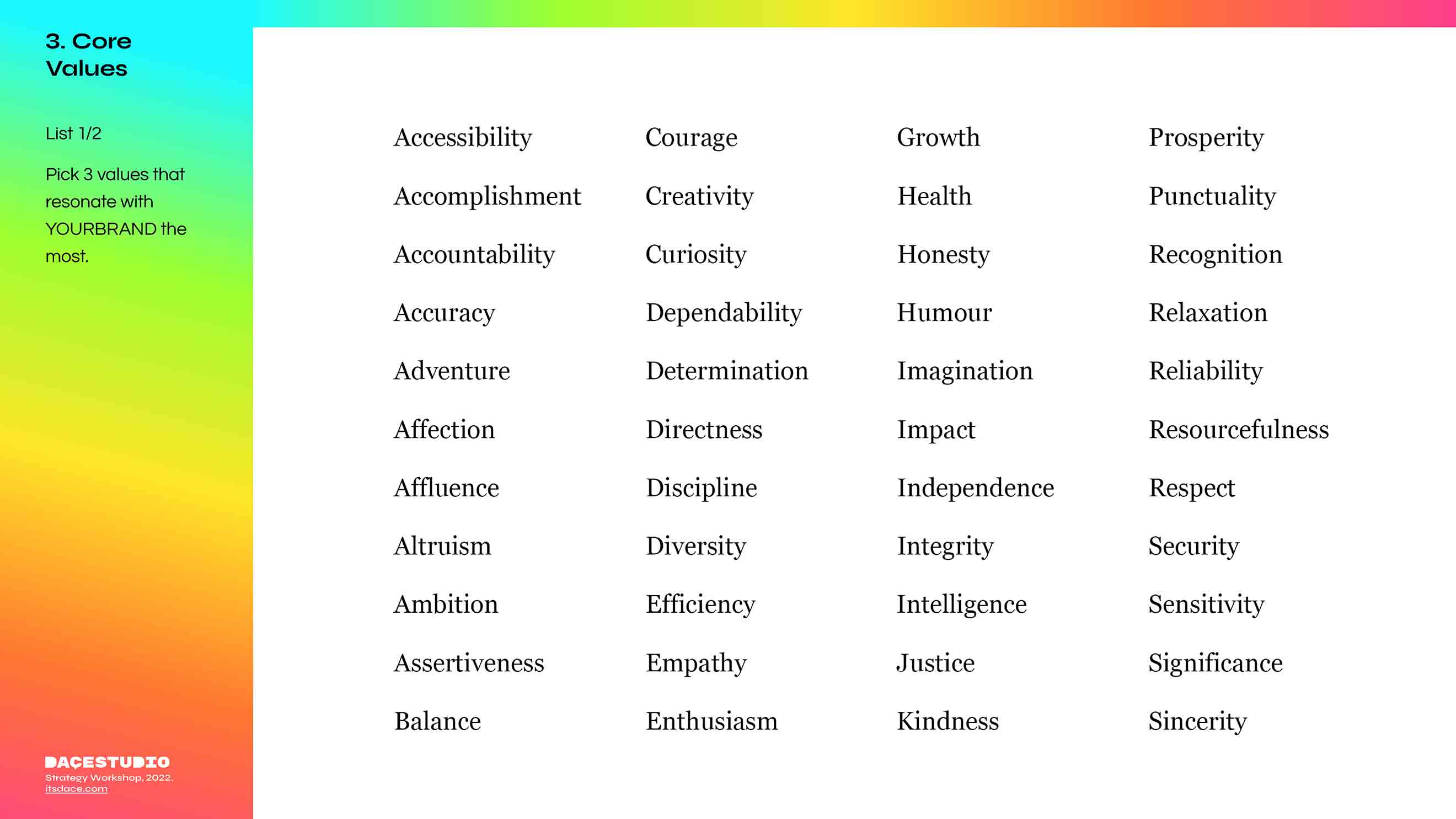 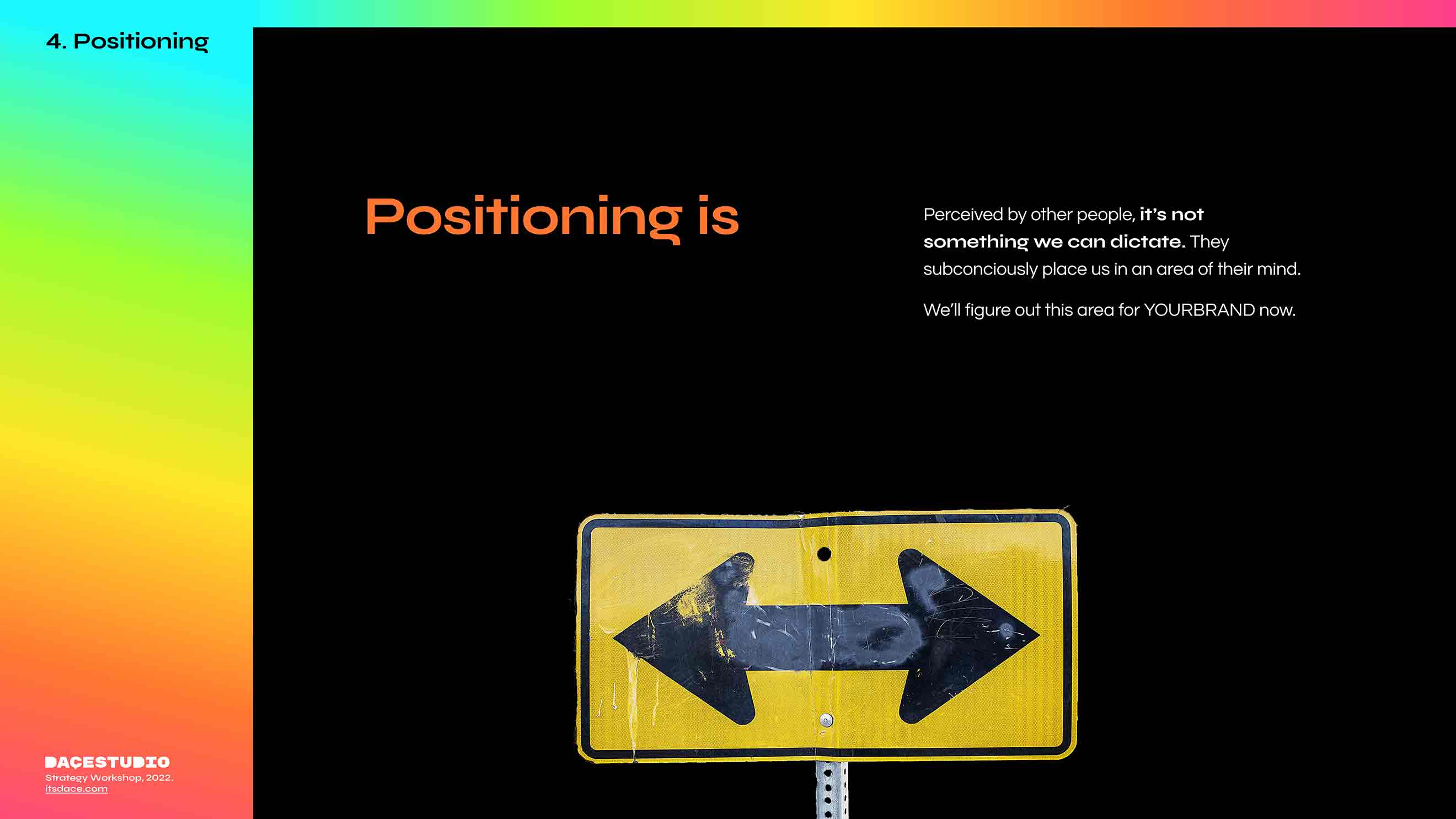 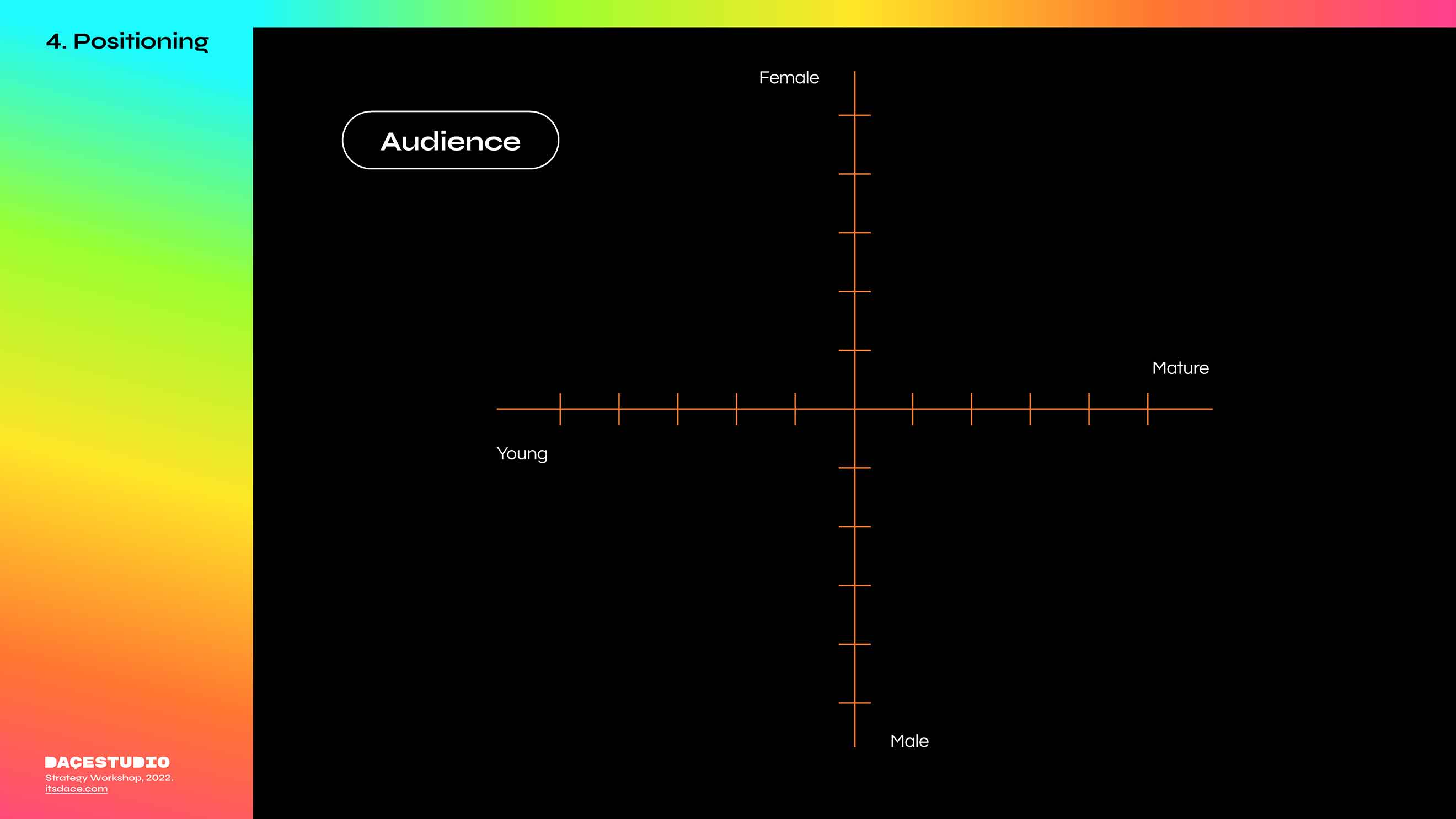 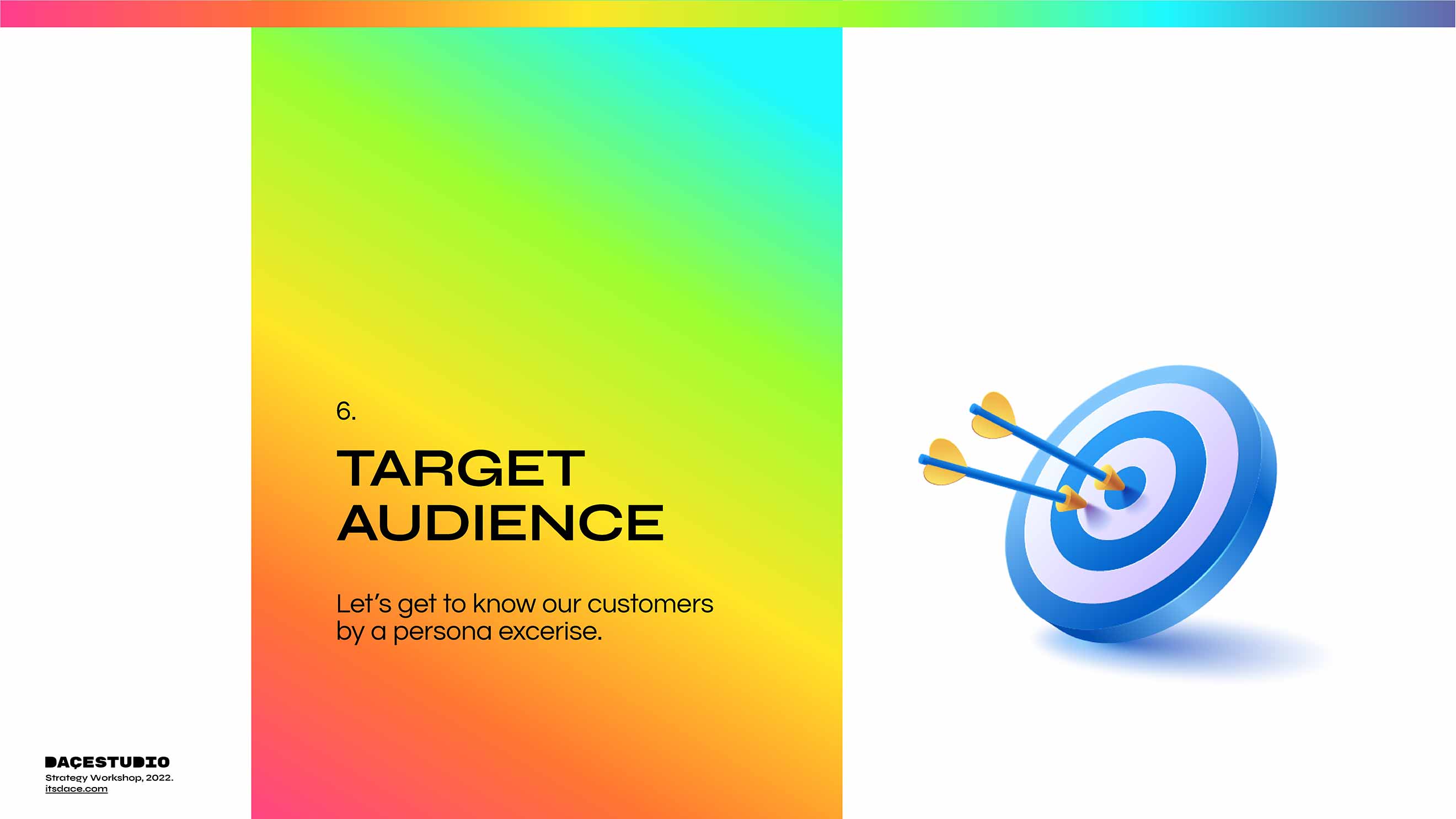 GET READY TO—
LEVEL UP YOUR BRAND.

Book a discovery meeting, or check out the service packages before getting ready to level up and attract your ideal clients.

By continuing this website, we will assume that you consent to our website's use of cookies to give you the most relevant experience by remembering your preferences and repeat visits.‍